Joseph has been a resident of Boys and Girls Country since 2011. For three years prior, he’d been roaming the streets of Houston because he thought it was better to be homeless than to live in an unstable home with a parent struggling with addiction. 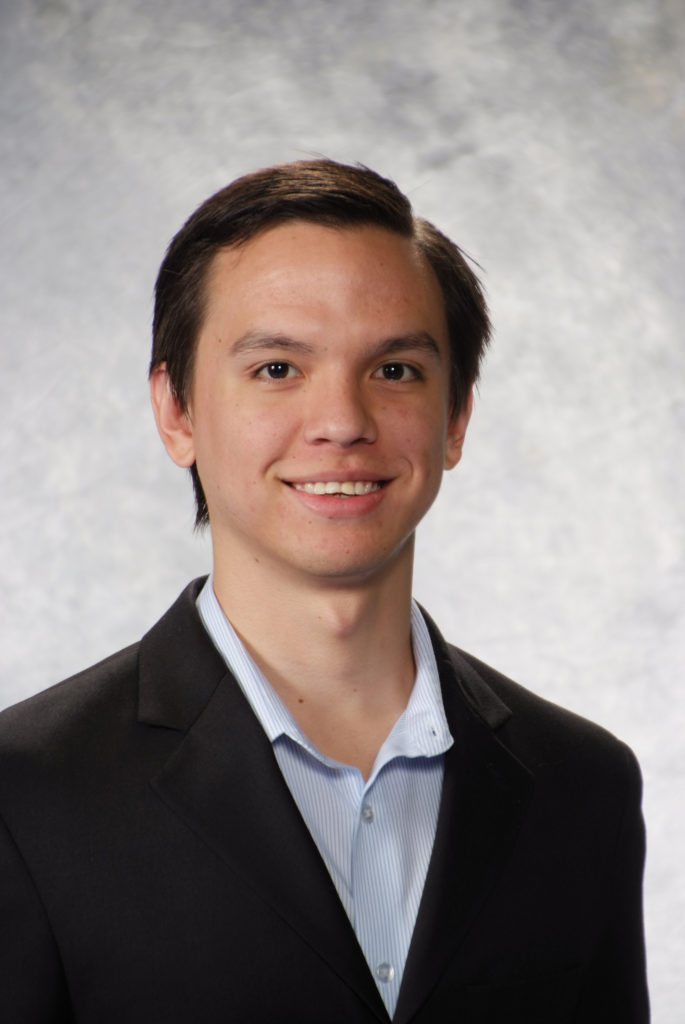 Joseph was 16 when he arrived at BGC, and he was severely malnourished from his time on the streets. It did not take long for the gaunt, listless young man to begin seeing improvements in his health, succeeding at school, and taking a leadership role in his cottage.

Recently, Joseph moved beyond being a student at Boys and Girls Country to becoming a donor! He made a decision to donate his 2007 Ford Fusion to BGC. He had the car since 2015 and said that it served him very well.

“I was fortunate enough to afford it thanks to the help of my mentors. Boys and Girls Country has done a lot for me the past eight years. It feels good to give back what I have,” shared Joseph.

Joseph is set to graduate from the University of Houston in May 2019 with a Bachelor’s Degree in Economics. His college experience was hard, but it gave him a chance to pursue something for which he has passion. He is grateful for a chance to attend college and to develop friendships that will last for the rest of his life.  “I would not be here today if BGC did not help me become a better person,” he added.

Our campus is getting excited to celebrate Joseph’s milestone in overcoming his adversities and making his dream come true. It is inspiring for all the children on campus to see our young adults achieving their goals. Joseph’s mentors and teaching parents are thrilled for him to take the next step into adulthood.

“Joseph has done a great job in college, and we cannot wait to see him shine. He knows that we will always be here for him. We are still his family,” commented Cassie Parkin, college and career mentor at BGC. 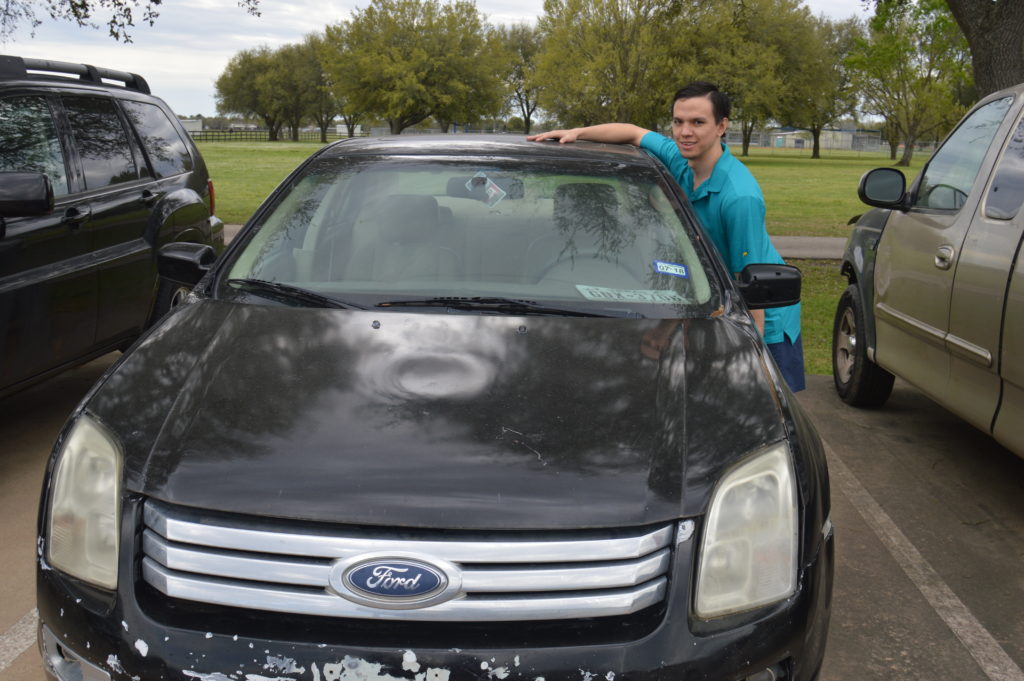